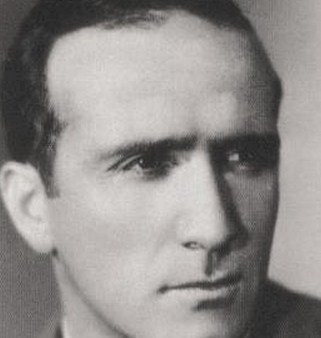 This Corsican tenor first appeared on stage at Rheims as Gounod’s ‘Faust’ and made his debut at the Opéra-Comique, Paris, on the 13th December, 1925 as Des Grieux in Massenet’s ‘Manon.’ A few days later, on Christmas Eve, he substituted for the celebrated Charles Friant and he was such a success that he was acclaimed a star overnight. He had a glorious twenty year career at the Opéra-Comique, singing all the important lyric tenor roles and he also sang in the major opera houses of Europe, England and South America with great success. He retired from the stage in 1945 and returned to Corisca, teaching singing at the L’École Municipale in Ajaccio.