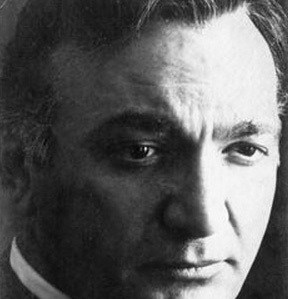 Giuseppe Zampieri was born on May 21st 1921 in Verona and died on Nov 11th 1981 in Milan. He was a tailor when he won a singing competition in Bologna in 1948. Thereafter he went to Milan and studied with Gina Cigna and Barona Barra. Following his debut at the Teatro Lirico, Milano in 1951 he sang small parts at the Scala. In 1955 he unexpectedly had to replace Giuseppe Di Stefano during a guest appearance of the Company of La Scala in Berlin. He also had to take over the part of Edgardo in Lucia di Lammermoor with none other than Maria Callas in the title role and Herbert von Karajan as conductor. His international career developed rapidly. In 1954 he  and 1955 he sang at the Verona Arena and in 1957 he not only appeared regularly in Vienna, where he was very popular, but also made his debut at the Salzburg Festival. Being much admired in North America, especially in San Francisco and Los Angeles, in 1961 he made his first appearance at the Metropolitan Opera, New York as Cavaradossi in Tosca.