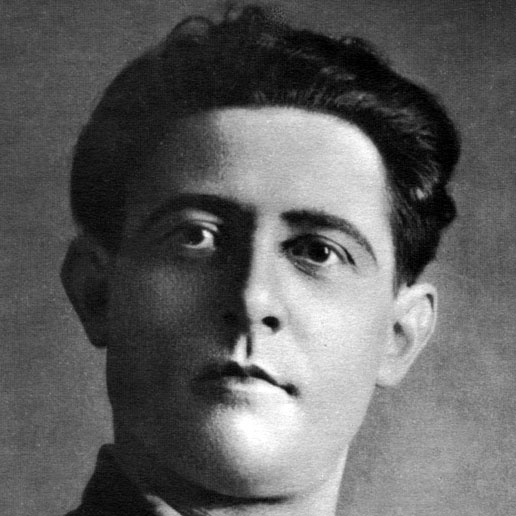 As a boy, Thill had a powerful voice and on being called into the French Army in 1916 he entertained his fellow soldiers ” in my own way, with lots of enthusiasm and little technique”.  After two years of study he went to Naples in 1921 and studied with Fernando De Lucia.  In later years, while waiting to go on stage, he would regularly muse “what would De Lucia think?”  He made his professional debut in 1924 and went on to continued success in a long career.